Originally from Enniskillen in Northern Ireland, Matthew first moved to England in 1987. He spent over 25 years in management roles in the distribution/logistics industry, managing large vehicle fleets and warehouses before deciding to pursue my ambition to own and run his own photography studio.

Matthew says “My previous career had a number of downsides – long commutes and being on call twenty-four hours a day seven days a week, for example. By contrast, I now live less than five miles from my studio, and although I am in the studio six (and occasionally seven) days a week, because I am doing something I really enjoy, it genuinely does not feel like work!”

A year on from visiting Barrett & Coe at the 2017 National Franchise Exhibition at the NEC, Matthew was to own and operate his own photographic studio!

He goes on to say “I had visited various exhibitions at the NEC and was on their mailing list for future events. When I received the email promoting the National Franchise Exhibition in October 2017, I went along to see what was on offer as I wanted to change my lifestyle and work life. Barrett & Coe were on the list of exhibitors for the photography sector, so I went on to the stand and spoke to Andrew Coe. I had previously considered setting up as an independent but decided against it when I learned of the franchise opportunity.

On balance, I took the view that it represented a sensible compromise between owning my own studio but having the support of a larger business and a community of other franchisees. Early in 2018 I undertook the fast-track program which was very exciting. This involved spending time with existing franchisees in their studios, several days spent at the head office in Norwich, and a program of studio photography training. I was also allocated an experienced franchisee to be my mentor on an ongoing basis.

My studio is based on a business park on a farm just outside Lichfield, with a farm shop on site selling freshly picked fruit and vegetables. There is always plenty of parking space available, and once inside, the studio is bright and modern.

The variety of customers coming in the door is great, and I want them to feel comfortable and relaxed and to have fun. No two days are the same, and that’s what makes it exciting. I love the reactions of customers when they see the images for the first time, and I look forward to welcoming them back when they next need some photographs taken.”

Matthew achieved 3rd place in the 2018 Barrett & Coe Photographer of the Year Awards, just seven months after opening his studio! 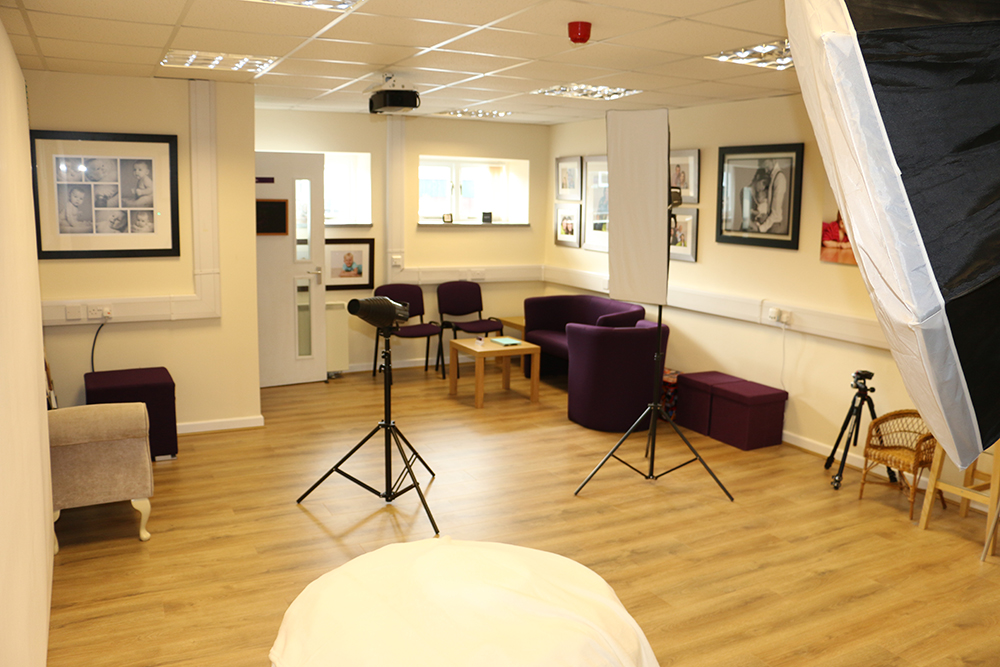 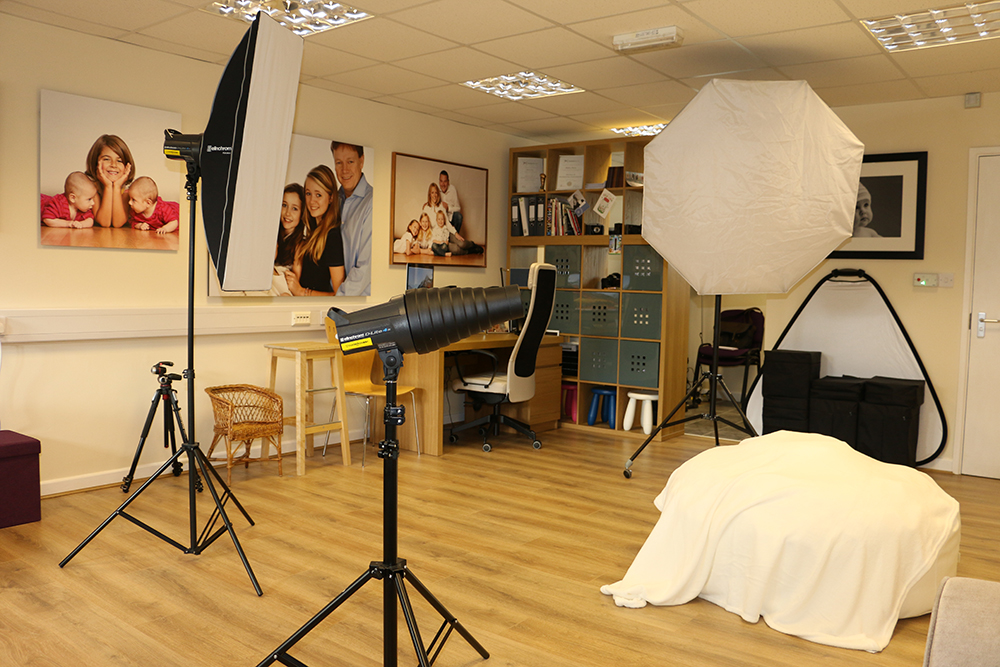 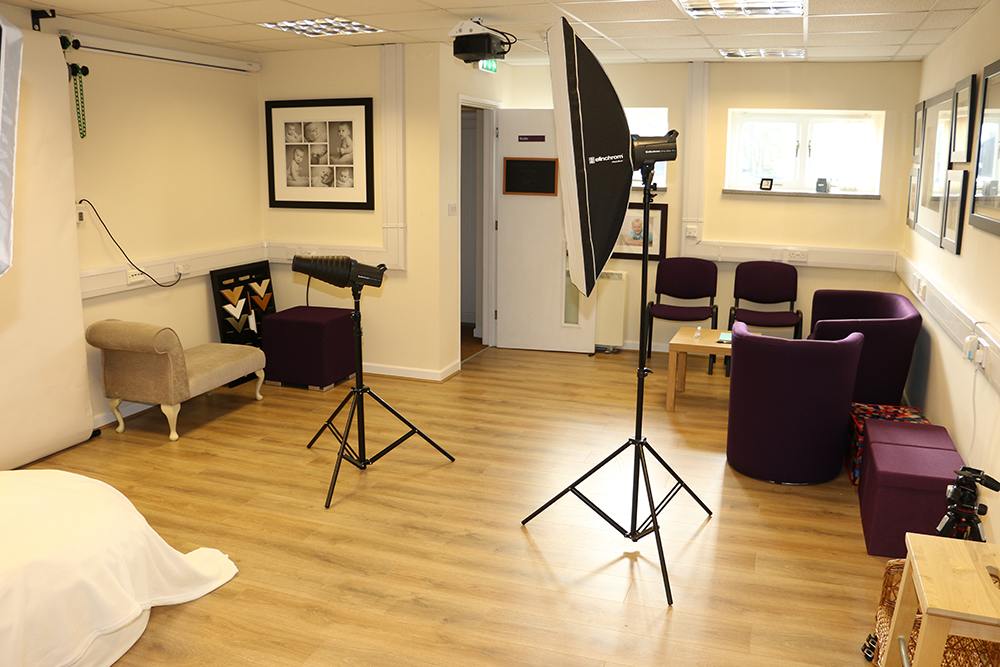 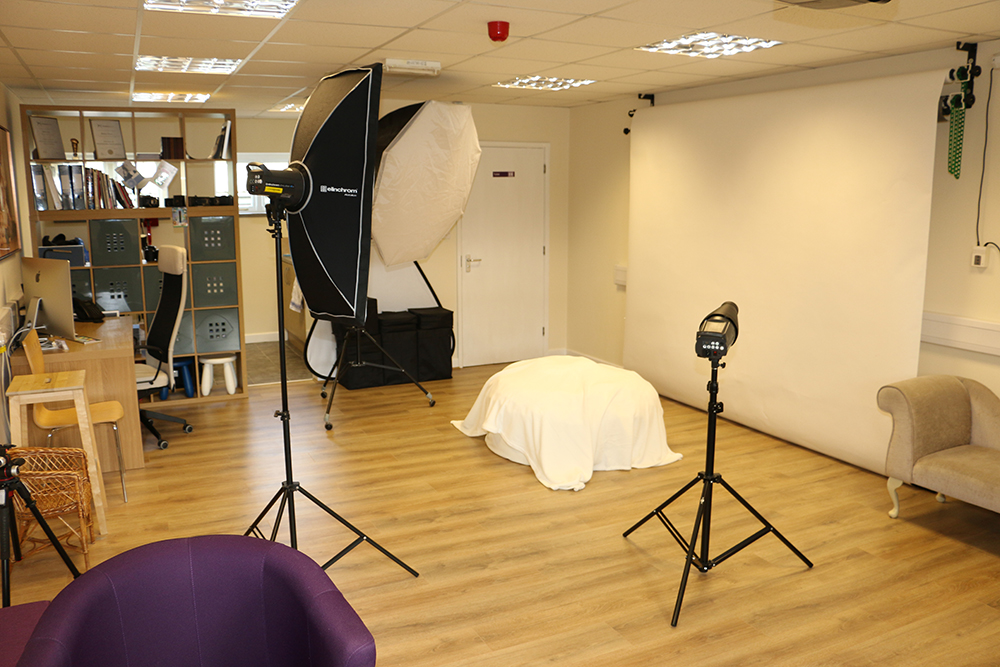 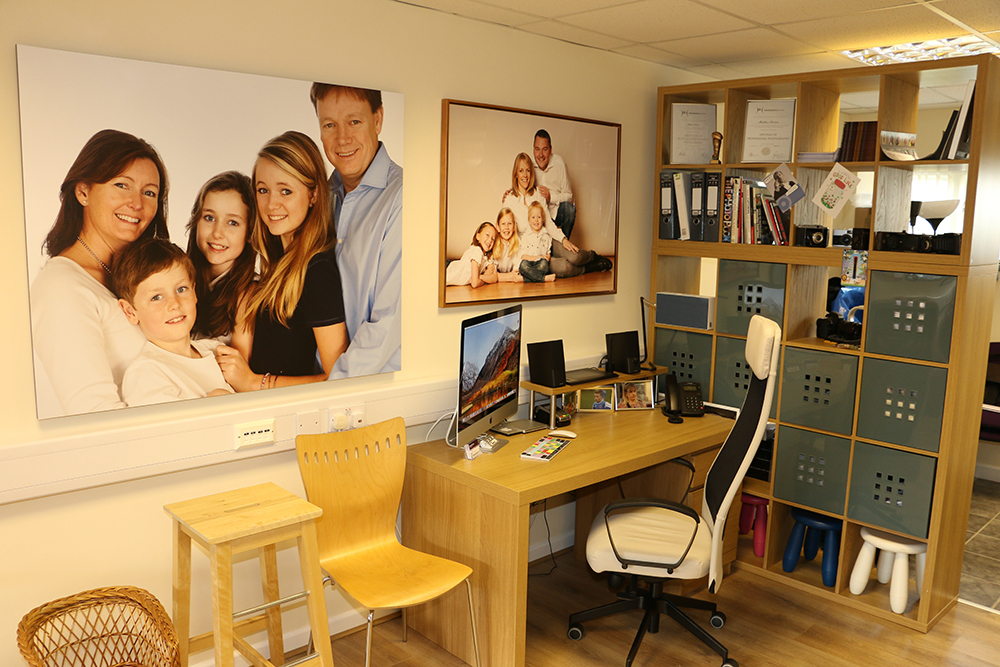 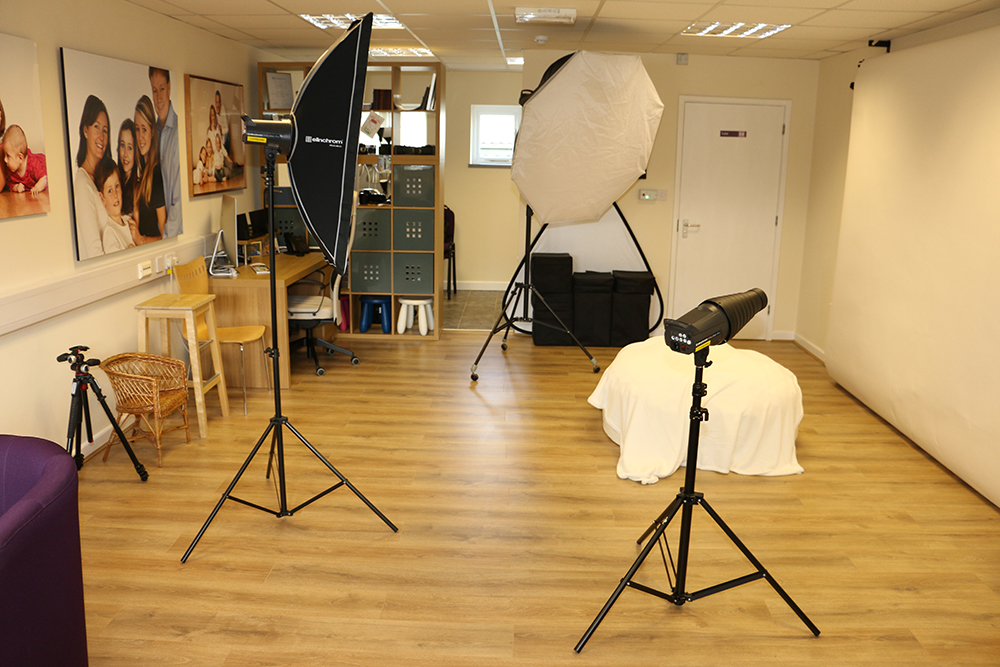